Home The Watch What Makes EUR and USD Appealing to forex Traders? 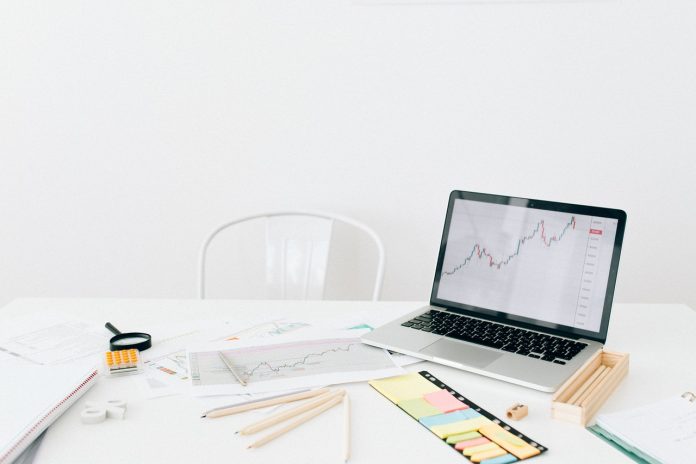 Often named amongst some of the most popularly traded currency pairs, the USD/EUR couple is a reflection of the strength of each country’s economy individually.

Importance of EUR and USD in the financial markets

It is a widely known fact that these two currencies play an integral part in forex trading and global trade. As a currency pair, sometimes referred to as the Euro and Fiber, these two are said to be amongst the most popularly traded forex couples on the market.

Statistics generally place the USD first and the EUR second in terms of currency volatility, which is further proof of why this pair remains of interest and is appealing to forex traders worldwide.

In its individual capacity, the USD plays a fundamental role in global economics and trade and is the cornerstone of the majority of transactions that occur in most countries, therefore, it is of much importance on the financial markets.

Anyone who is interested in pursuing any form of trading or conduct international activity is often advised to learn more about USD and EUR trading, as many investors champion it as one of the most lucrative and worthwhile to invest in.

One of the main factors that influence the strength of any currency pair is interest and exchange rates, as these ultimately determine the strength of the currencies relative to the others on the market.

There is a correlation between these two aspects; when the US interest rates are higher than the EU’s, the USD strengthens against the EUR and vice versa.

Although there are several factors to take into account when looking to trade the EUR/USD pairing, some of the key factors to consider are sessions, political instability, and economic conditions.

Any trader, novice or experienced, is advised to stay informed on when their chosen currency pairs have the highest volatility and when their trading impact and activity are at a low.

When it comes to the EUR/USD pairing, it is said to be only slightly traded during an Asian session.

Most of the activity for this pairing is usually shared during the European or US sessions and traders generally close their positions for the day at 17h00.

Any key political occurrences that directly have to do with another one of these currencies and nations will invariably impact the strength of the pairing.

Recent references of such include Brexit and the 2020 US presidential elections. Each of these brought on a certain level of instability and affected investor confidence, international relations, and governing policies in the regions. This also filtered down to the forex market as the financials also reflected this, says Louis Schoeman – Forex Analyst for forexbroker.ng

An extension of the above impact of political instability is how it affects the countries economically.

When rating agencies downgrade a country, for example, it is one example of a weakening or already deteriorated economy.

The state of a country’s economy is essentially what determines whether or not a certain currency is worth investing in.

This is another key reason why the USD and EUR are often referred to as safe-haven currencies, amongst many others, as they are actively involved in worldwide trade and economic activity.

This continues to affirm investors and their decision to channel their funds into either one of these currencies, as they are most expected to yield some sort of return compared to others.