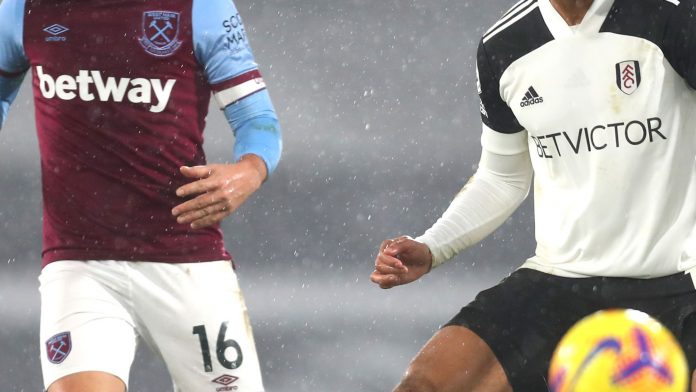 It is without a doubt that one of the biggest points of progression in modern football has been engineered by funds coming from gambling, and generally the betting industry.

There have been massive windfalls for both clubs and fans in the game that have propelled football through the years, and a big chunk of that has come from the growth and development of the betting industry.

However, all the rapid rise could soon encounter a screeching brake and a stop to the monetary flow involved, especially in Britain, home to one of the biggest leagues in the world, the English Premier League.

A number of proposals have been made by the government, through its ministers to put a restriction on the number of stakes and also the maximum number of the same as they make moves to address what has been termed addiction to gambling.

The existing legislation on gambling has been in place for 17 years but things are set to change with the proposed maximum stakes placed at between £2 and £5 for online casinos, while at the same time a proposal to ban free bets have also been floated.

Well, the good news is that for fans in Nigeria, the restriction will not affect them. On sites like Bet9ja, one of the most complete in the Nigerian market and enjoying a good rating since its establishment in 2013, the Bet9ja bonus will still be available, and the same is profiled on SportyTrader.

These sweeping restrictions will go as far as affecting the gambling companies too, as they will be required to exclude a number of features from their sites apart from free bets. These include features like quick game selections, which the government argues, make customers lose more money easily and faster.

Safe spend measures, according to sources privy to the changes, may also be part of this package of restrictions. All these will definitely have a financial impact on the industry that has been among the fastest growing, with the legislation expected to expand past the online sites to physical casinos with time.

While the industry will see lesser amounts go in, in terms of stakes, it is expected the government will pump in more cash towards strengthening the regulatory bodies, to ensure reinforcement of these coming restrictions.

It is not only the fans and gambling sites that will be affected. These changes will also be felt by clubs plying their trade in the English football space. Last season, 10 of the 20 Premier League teams had their main shirt sponsors as betting companies.

In line with these changes, Premier League clubs have been asked to voluntarily consider phasing out gambling sponsorships. How will this be done? At least 14 of the 20 clubs have to vote in favor of this, to end any existing deals within three years.

This will mean clubs seek lucrative sponsorship deals elsewhere, but it will be tougher for the Championship, the second tier of English football which has a title sponsor, Sky Bet, a gaming company. If these changes come in, clubs will lose about $48m a year.