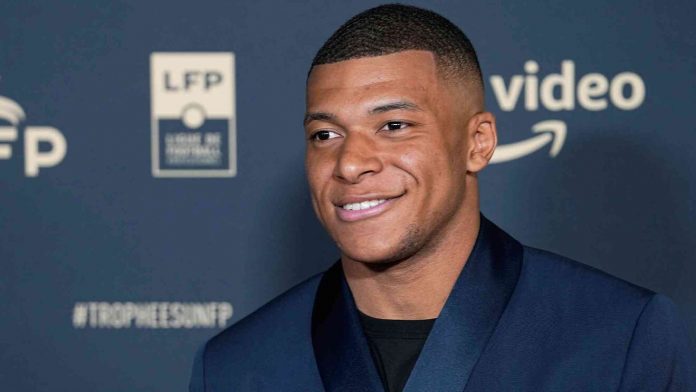 As the end of the season approaches, the football community becomes more and more active.

Not only do the battles for the trophies reach their peak, but on the other side, the transfer talks and speculations are starting to emerge in public.

The most recent big sports news is that Kylian Mbappe allegedly had a deal with Real Madrid, but in the last moments, he changed his mind and decided to continue negotiating with PSG.

For sure, this saga won’t end soon because the stakes are high. Though, apart from Mbappe, who is in the middle of media attention, several other megastars will be without a contract this summer. We’ve made a list with all the biggest names from that category.

Paul Pogba – The French midfielder and one of the best players in the world won’t be staying in Manchester United following this summer.

It is already clear that the Red Devils moved away from Pogba, who arrived at the Old Trafford as one of the biggest signings ever and now leaves United as a big bust.

Juventus and PSG have the biggest chances to land the temperamental superstar, who was often in the media not because of his good performances, but scandals.

Yet still, Pogba is a magician with the ball, and for sure, when he is focused only on football, there aren’t too many better players in the world than him.

One of the biggest talents of his generation didn’t reach his full potential in Juventus.

Even though he played 292 games and scored 115 goals, we can’t say that the Argentinian made some notable impact at the Allianz Stadium. What is the reason for that, we don’t quite know.

However, he is still one of the most desirable players in the world. It is no wonder that half of the European continent chases the flamboyant winger, with the top three bidders being Arsenal, Tottenham, and Juventus’ big rival – Inter Milan.

Per sources from the Italian media, Nerazzurri is the top favorite for snatching the 28-year-old, and that would be a massive shock for the Old Lady’s fans.

The two-time Golden Boot winner is one of the best strikers in Europe despite his age. He is 35 now but still has what it takes to be efficient and lethal upfront.

After winning La Liga with Atletico Madrid, where he played in 66 matches and scored 32 goals, he is ready for another challenge, arguably his last big one.

Xavi and Barcelona want Suarez, as they need an experienced player in the attack. Meanwhile, his former captain at Liverpool, Steven Gerrard, who is in charge at Aston Villa, wants to sign and pair the Uruguayan with Philippe Coutinho, his partner from the days when they used to terrorize the Premier League. Whoever gets his hands on Suarez will win the jackpot, that is for sure.

The young Frenchman has been labeled the biggest bust in Barca’s near history. However, the team is desperately trying to renew his contract because of this fella’s massive potential.

When we say that he could be like Messi and Ronaldo, we really do mean that, but his work ethic is non-existent. Therefore, Dembele is in limbo between the “could be a superstar” and “superstar.”

Manchester United, Real, Bayern, PSG, Arsenal, virtually all of these clubs are after Dembele and his agent these days. If the opportunity opens, we might just see another mega-bargain this summer.

After nine years, Gareth Bale is leaving Real. Even though the Los Blancos wanted him out much sooner, the Welshman decided that it was much better to sit and receive a fat paycheck than to go somewhere else and play for less money. Well, he is right there, to be honest.

Tottenham Hotspurs are one of the favorites for landing their former player, but apart from the Spurs, several other major teams are in the mix for Bale.

Also, his hometown club, Cardiff City, is atop of the list, and there are certain rumors that he has already made some agreement with the Bluebirds.