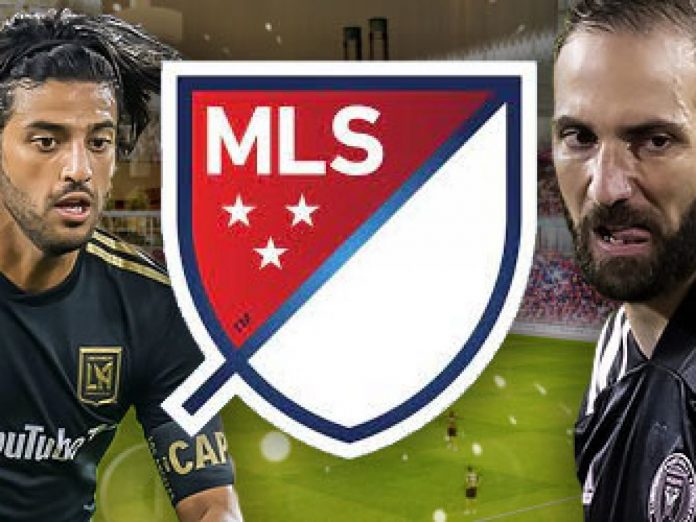 The 2022 MLS season is up and running, with 28 teams clinging to the belief that this will be their year.

Only one will emerge victorious, with the rest having to head back to the drawing board as best-laid plans are ripped up and fed through a shredder.

There are, as always, plenty of big names to be found on and off the field, with celebrity co-owners such as David Beckham and Will Ferrell now as prominent as marquee signings intended to deliver ultimate glory in the heat of battle.

Soccer in the United States has come a long way in a relatively short space of time and remains fiercely competitive, with betting online suggesting that there is little to choose between MLS Cup frontrunners Los Angeles FC and the New England Revolution, who are both priced at +550,  and the +750 Seattle Sounders.

Many more will earn favor within betting tips as the campaign progresses, with the likes of +900 New York City FC and +1200 Philadelphia Union hoping that superstar performers will come to the fore and justify the faith and funds which have been invested in them.

Some serious cash has been placed into the pockets of a select few, with top-tier competition in America showing once again that – having shaken a tag as being something of a retirement home for the elite – it is now capable of competing with European and Asian rivals in the salary stakes.

Toronto FC are showing in their recruitment business for 2022 that they are not afraid to speculate in order to accumulate, but the Canadian outfit already have history on that front.

They are currently paying Spanish playmaker Pozuelo $4,693,000 a year. Despite his injury struggles last season, he has been rewarded with two MLS Best XI nominations and an MVP award from 2020.

The Argentine striker has previously graced the books at Real Madrid, Napoli, Juventus, AC Milan, and Chelsea, so he was never going to come cheap.

The South American hit only 13 goals across his first two seasons with Inter Miami, with Beckham and Co. demanding more from an annual outlay of $5,793,750.

‘Chicharito’ registered 17 goals for the LA Galaxy last year, through just 21 appearances, making him something of a shining light for a California-based outfit that failed to make the playoffs. The Mexican forward has a pedigree from stints at Manchester United and Real Madrid and is earning a $6,000,000 salary.

Across Los Angeles at LAFC, Hernández’s fellow countryman Vela is pulling in $6,300,000 a year, with the former Arsenal man perhaps living off a stunning 2019 campaign in which he delivered 31 goals and 13 assists. He has struggled to hit those heights since and needs to rediscover a lost spark.

A Euro 2020 winner is yet to arrive in MLS, but the diminutive Italy international is Toronto bound and will set up camp in new surroundings from July. He will immediately become the highest-earning player in North American soccer, with a deal worth $15,000,000 required to lure the Napoli legend away from Serie A.

It remains to be seen whether the value will be found in Insigne, while some fellow big earners have serious points to prove, and the expectation should be that other star names will force their way onto a top-five chart at some stage in the near future as ambitious outfits continue to dig deep.