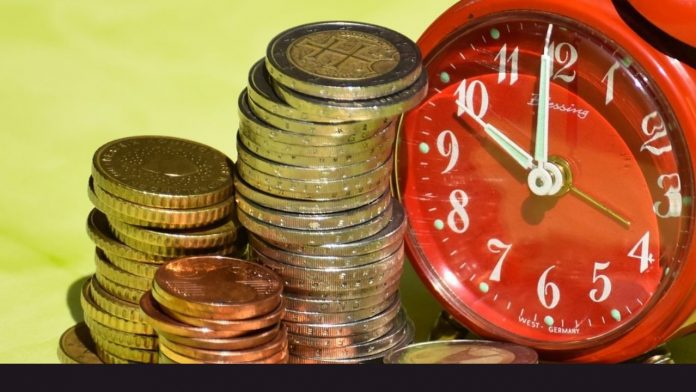 We bring to you 120 Time is Money Quotes that have proven to be true over countless decades.

Do you want to know about time and money? I have prepared 100 plus time is money quotes for you to access as you keep reading.

Time and money are of two major essentials, as a common saying; time is money, without spending your time to make earn, you wouldn’t make money.

This time is money quotes will help you understand that when you spend more time trying to make money, there are higher chances that you would definitely make more money.

Do you know that time is the main requirement in making money? When you put your time into things worth making money from, you would get money eventually.

As we all struggle and grind to achieve our dream of success, we work hard at it as well. You should check out our latest post about 120 quotes about hard work and perseverance that will inspire you.

You can always get back money after wasting it, but a wasted time, I mean “A Wasted Time” can never be recovered. But the takeaway question is “what are you using your time to do”?

Well, without wasting your time any further! Below, you would find 100 plus Time is Money Quotes from popular individuals that have a deeper understanding of Time and Money.

Related:120 quotes about hustling and grinding that will inspire you

Time is Money quotes – Over 100 quotes packed together about money and time.

I hope this instills in you discipline and time management.

If you don’t manage your time wisely, I bet you will be poor because the quality of time you spend in search of money will determine the amount of money you will acquire.

Everyone who loves money indeed will love to put quality efforts into maximizing their time making money.

I hope that after reading this Time is Money quotes, you will be inspired to always use your time wisely.