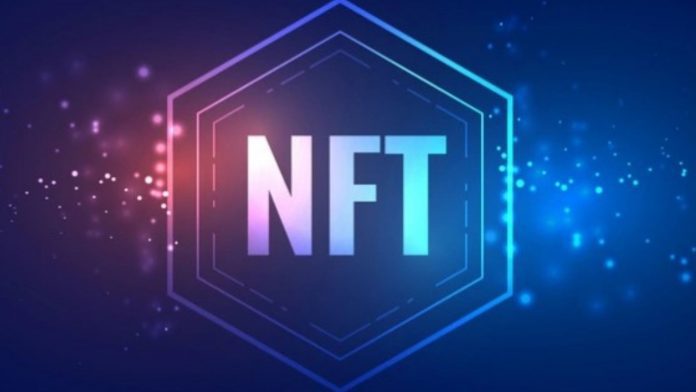 NFTs are becoming ever more popular over the last year – big corporations and celebrities are all jumping on the bandwagon to release their own NFTs in a bid to stay current and make some money.

With the popularity of cryptocurrencies on the rise and more ways to use it at places as a crypto betting site or crypto related NFTs, it really was only a matter of time before celebrity endorsements started to happen.

So far, these celeb NFTs have varied in originality, quality and price but for the most part, they’ve been well received, with fans excited to get a limited edition product from one of their idols. So, which are the best celeb NFTs that have been released so far?

Snoop Dogg – A Journey with Dogg

Early last year Snoop Dogg announced his own NFT collection which focused all around the artist’s memories from his early years as a rapper.

The NFTs ranged in rarity, with some items having 20,000 editions while others had just one – the collection included artwork, “Snoop Dogge” coins and an original song called NFT.

The sale lasted 48 hours and one of the pieces sold for over $100,000. Snoop Dogg donated part of the proceeds to emerging artists in the crypto space and Snoop Dogg’s youth football league.

The title of “best celeb NFT” could be argued, but what you can’t argue is how spot-on Paris Hilton is with pop culture. Her first NFT drop in collaboration with Super Plastic saw her sell her iconic Crypto Queen NFT for over $1million as part of a collection that had almost 150 pieces.

Her NFT collections focus on her life story which makes them highly collectable for fans, and she donates a portion of the money to charity. In 2019 one of her NFTs won “best charity NFT”.

Emily Ratajkowski – Buying Myself Back

Ratajkowski might not be at the top of the A-list, but her NFT drop is one for the history books. The American supermodel was locked in controversy after she posted a shot of her from Sports Illustrated – a photographer then took a screenshot of the post to use in an exhibition.

After a messy lawsuit by the paparazzo who took the photo, Ratajkowski bought the canvas of herself after feeling out of control for $80,000.

In a final layer of copyright infringement, she took a photo of herself in front of the canvas and sold it as an NFT, titled “Buying Myself Back: A Model for Redistribution” which sold for $140,000.

Celeb NFTs are often a money grab, but there is sometimes a charity element involved which makes them more popular. So far, NFTs appear to be another way for celebs to ensure they remain culturally relevant.

Celebrities, influencers and even famous sports stars who want to remain in the limelight need to do more to stay interesting to their fans, and for these celebrities, NFT releases certainly seem to have helped them do just that.