Home The Watch These are the Revolutionary Changes for Which Big Tech Should Be Held... 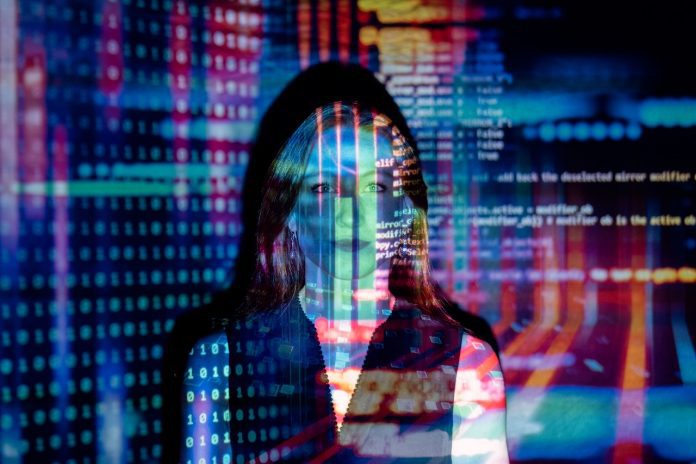 It can be fun to watch the titans of tech use their levers to move the world. We have the tendency to make note of what they say while failing to hold them accountable for those grand pronouncements. Larry Page was quoted as saying the following:

“Especially in technology, we need revolutionary change, not incremental change.”

This is an easy thing to say and a hard thing to do. Ask yourself, what are the revolutionary leaps in tech since this pronouncement was made? Where is the accountability?

Right now, we are in a moment when governments are doing their best to figure out what the responsibility tech giants have and owe to the world.

Apple, Microsoft, Google, and Amazon reported record financial quarters. Does their responsibility in a region stop at paying typical corporate taxes? Or is there something more?

While I am happy to leave the legal issues to the lawmakers, it is, nonetheless, appropriate for us to hold their feet to the fire with regard to what they promise, and the promise they could fulfill if they cared about more than the bottom line. Here are a few of those promises:

These days, everything runs on batteries. Even cars run on batteries. For those batteries to be meaningful in cars, we need ample and fast-charging stations.

Fortunately, a few companies are fulfilling the promise of providing a vehicle charging station option. But that is only half the battle.

Now that we are starting to fill in the necessary infrastructure of chargers, we need batteries that can take the charge and last for a long time.

We are seeing incremental changes year over year. But those changes don’t really translate into anything recognizable as revolutionary.

Where are the smartphones that run for a week on a single charge? Companies could probably make such a device. But it would be too big to carry, too limited in features to be useful, or the battery wouldn’t last very long before being incapable of holding a charge.

Why do hearing aid batteries have to be changed every week? Why are electric bicycle batteries the same mass as car batteries?

Why do smartwatches worth having need to be charged every night? Apple thinks all-day battery life means 10 hours of light use.

My clock has a few more hours on it than theirs. We should not be satisfied with the current state of batteries. It would be nice if governments demanded better from tech companies.

Despite making the least repairable products in the industry, Apple makes some of the most sustainable.

It is not a simple formula. The question one should ask is how long a new product stays in service, not how easy it is to swap out parts. Some of the most repairable products in the industry end up in landfills a short time after purchase.

This is not to say that repairability is not important. It is just not the same thing as sustainability.

The bigger issue is that companies feel free to produce straight garbage to make a quick buck with no consideration to environmental impact.

It is good to see companies publishing accountability reports with regard to fair hiring practices. But what those reports show is that the industry is not particularly close to meeting hiring standards that look like equality by any metric.

There is a very incremental change in the right direction. But it is so slow as to be considered glacial.

Here lies the rub: If all the government cares about is how much money they can get from big tech, there is no difference between the two entities.

At some point, someone has to care even more about better battery performance, environmental impact, and fair hiring practices.