Home The Watch Recognizing and Addressing Inappropriate Behavior in the Workplace 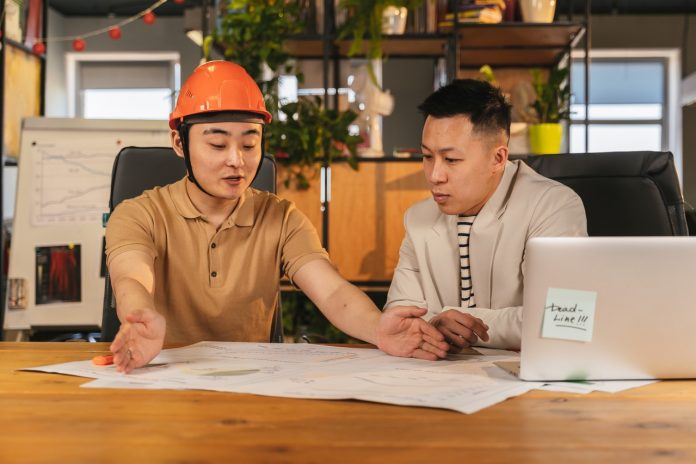 This article was developed via a partnership with BetterHelp.

Many employers and individuals understand that behavior is connected to your mental health. If a person’s mental health may be lacking, it may show through their behavior.

People need to recognize and address inappropriate behavior in the workplace. If poor behavior is not addressed by an employer or boss, it could lead to more issues within the workplace and for other employees.

By recognizing the signs of inappropriate behavior, employees can help protect themselves, their coworkers, and the company they work for.

Why is Appropriate Behavior Necessary for the Workplace?

Like many things, professionalism and appropriate behavior are necessary for the workplace. Many think that they can act however they want at work; however, our behavior in the workplace can make or break a company’s success.

Consider individuals that work in customer relations or customer service. If you have direct contact with clients, you know that your behavior plays a direct role in your job and success.

For example, if someone speaks rudely or with foul language toward a customer, the customer may no longer deal with that company. On the other hand, a worker with appropriate behavior can improve customer relations.

If you want to learn more about behavior and its connection to our mental health, relationships, and overall wellbeing, consider reading articles and other online resources provided by BetterHelp.

If a cashier yells at a customer for coming into the store five minutes before closing, this would be considered inappropriate behavior in the workplace.

Another example of inappropriate behavior is if a staff member inappropriately touches another team member. An inappropriate touch could include anything that makes the recipient uncomfortable.

Inappropriate behavior can also be more subtle. For example, someone who passively-aggressively leaves others out of plans and conversations.

An employee that sneakily goes against their superior’s wishes. For instance, if a superior asks for an employee to complete a task and they trick someone else into doing it, this would be considered inappropriate.

How to Address Inappropriate Behavior in the Workplace

Speak Out Gently and With Respect

If you notice any form of inappropriate behavior in the workplace, it is your job to stand up for yourself.

As a coworker, you may not be able to reprimand another employee; however, you can effectively set boundaries. First, begin by speaking out against inappropriate behavior.

You must speak out gently and with respect. In many cases, people are unaware that they are acting inappropriately. By speaking with respect, you can gently let them know you are uncomfortable.

Talk to an Authority Figure

When speaking out against inappropriate behavior doesn’t work, it may be time to speak with an authority figure. To many, the act of tattle-telling can feel childish and silly.

Even so, telling someone in an authority position can help protect your mental health and physical health. A boss or manager can help evaluate the situation and address it properly.

Distance Yourself From Inappropriate Situations

Another way you can address inappropriate behavior in the workplace is by distancing yourself from the person responsible.

For example, if someone speaks to you in a degrading or discriminatory way, you should remove yourself from the situation. This is especially true for those who have already spoken out against it with respect.

When you realize that this person is not making any effort in changing, you can distance yourself to protect your mental health and the success of your job.

Help Others When You Can

Lastly, it is important to help others when you can. While it may seem easy to stand up against inappropriate behavior for you, for others it may feel difficult and impossible.

Help them realize that they do not have to endure inappropriate behavior and encourage them to talk to an authority figure. If they are still unsure, you can provide them an excuse to distance themselves.