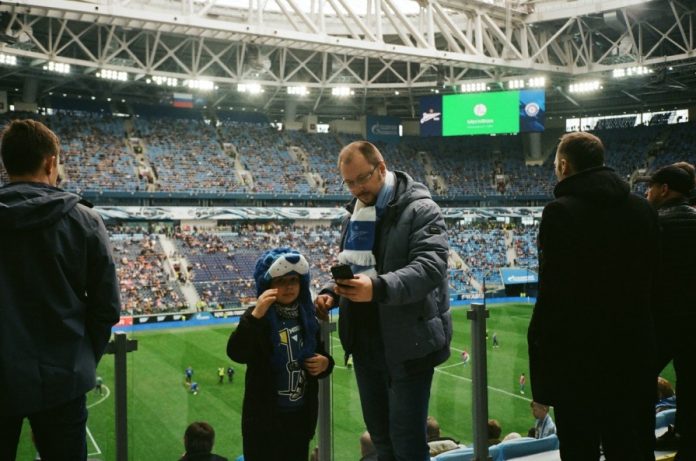 According to a new study, the number of calories consumed by Premier League supporters after a game depends on their team’s win-loss record. Burnley fans may have devoured 12,948 more calories than the UK average over the last five years as a result of their on-field performances.

Due to their outstanding efforts, Liverpool FC fans consumed 9,984 fewer calories after the game than the average.

The Premier Competition is perhaps the best sporting league in the world, with millions of supporters cheering for their favorite club regardless of the outcome.

While it is undeniable that a team’s performance has an impact on fans’ feelings, have you ever considered how these results can influence fans’ eating habits?

The on-field performances of all current Premier League teams have influenced fans’ calorie consumption, according to a new analysis. Bookmakers.com highlights the Premier League’s largest comfort eaters, discovering the calorie difference from the UK average, using findings from Cornil and Chandon’s (20131) scholarly study, ‘From Fan to Fat.’

To put the numbers into context, the average adult in the United Kingdom consumes 3,1192 calories each day. Using Burnley as an example, this indicates that UK adults have consumed an average of 405,470kcals during game days over the last five years (130 games played x 3,119 calories each day).

This quantity (405,470kcals) serves as the starting point for calculating the calorie and percentage change for Burnley – an example of how this works may be found in the methodology section below.

Burnley is at the top of the Premier League table!

It’s not good news for Burnley and Newcastle United fans, according to studies, who are more prone to overeat when their side loses (10 percent increase).

Both groups of fans were likely consuming more post-gameday calories than any other team, eating over 3.15 percent more than the national average, despite their teams having some of the worst records in the Premier League. Over the last few seasons, this has amounted to about 13,000 extra calories.

According to the findings, once their team wins, fans are more likely to cut calories by 5%. As a result, Liverpool and Manchester City supporters had the healthiest post-game calorie intake.

Liverpool fans may have consumed 9,984 (-2.41%) fewer calories than the national average over the last five years thanks to an exceptional record. The City’s total of 9,516 less calories comes in second (-2.29 percent ).

Related: The top ten most paid players in the EPL

Each Premier League team is listed in order of biggest calorie percent change vs. average in the table below:

More details and results from various leagues across the world may be found at https://bookmakers.com/news/matchday-calories-the-biggest-comfort-eaters-in-sport.

We wanted to see which sports fans consumed the most extra calories based on their team’s performance over the last five years for this campaign.

Findings from Cornil and Chandon’s (2013) scholarly publication ‘From Fat to Fan’ were used to figure this out. According to the findings, supporters ate 10% more calories following a loss than usual.

Fans, on the other hand, devoured 5% fewer calories following a victory. Based on these findings, win/loss records for each team from the previous five years were obtained, and the computations below were performed.

To compare each fan’s calorie consumption to that of the average individual, we first calculated the average daily calorie intake of an adult, which is 3,119kcals. The number of games played over the last five years was then multiplied by this figure to get ‘Average Game Day Calories.’

Knowing that losing equals a 10% increase in calorie consumption (3431kcals) and winning equals a 5% decrease (2,963kcals), the number of wins and loses each team were multiplied by these figures and added together to display the total calories consumed by the typical fan of that team.

‘Total Game Day Calories’ ingested by a Burnley supporter over the course of 5 seasons:

This model was changed for sports outside of the United Kingdom, with average calorie intake dependent on each league’s region. For example, the NFL’s daily average calorie count was 3,600, which is the same as the national average.