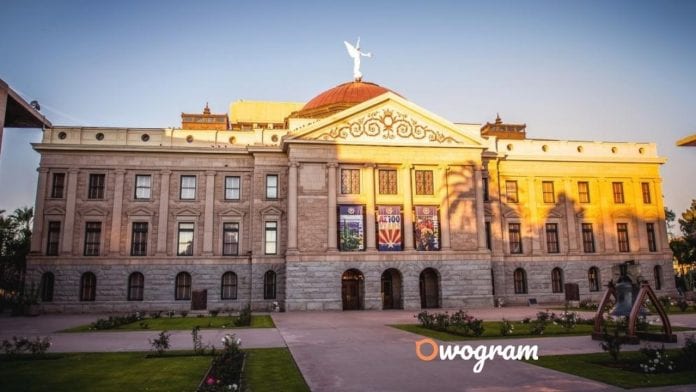 Phoenix city is really a hot place in terms of sunny climates, which could possibly be the reason why it was nicknamed the Valley of the Sun.

Phoenix has a total land area of about 517.9 square miles, making it the 12th largest Metropolitan area in the United States.

Phoenix is a very good city for outdoor games, especially its first-class golf courses and some other recreational activities.

Have you ever heard of the popular NBA team called the Phoenix Suns? Phoenix is home to that NBA team and that shows Phoenix love and contribution toward sports.

Phoenix city has a population of about 1,703,080 and that makes it the 5th most populous city in the United States of America.

Below, I have prepared 20 Interesting facts about Phoenix city which you should also know about.

Phoenix is currently the only capital city in the United States to have a population of over 1 million people.

Phoenix city is regarded as one of the best Golf hotspots in the world.

Phoenix takes the position as the 5th largest city in the United States with a population of about 1.7 million people.

There are more sunny days in Phoenix city than any other United States Metropolitan cities.

The largest Art Museum in the Southwest of United States is found in Phoenix.

Phoenix has about 200 Golf Courses.

A desert called Sonoran where Phoenix is found usually gets about 3-15 inches of rain each year and therefore making it the greenest desert in North America.

There seems to be No Daylight Savings Time in Phoenix city.

The only desert in the world to have a Saguaro Cactus is the desert called the Sonoran Desert which Phoenix sits in.

The largest municipal park in North America is the South mountain park and preserve, which is found in Phoenix.

There are about 21-23 Deserts in the world, four of them is found in North America and Phoenix sits on one of the Deserts called the Sonoran Desert.

The 10th busiest Airport in the United States is the Sky Harbor Airport in Phoenix city as it serves about 40 million passengers almost every year.

The sand dust storms that happen in Phoenix city are called Haboobs and they can last for about 1-3 hours.

Around 700 AD, the Hohokam people were the first to inhabit Phoenix.

The Metropolitan area of Phoenix city is usually referred to as the valley of the sun.

The first Irrigation Canals ever found in Phoenix was built by the Hahokam people when they inhabited the area.

Although the desert climate in Phoenix is hot but the Irrigation Canal Systems of Phoenix made it possible for farming progress.

The Saguaro Cactus found in the Sonoran Desert which Phoenix city sits on can live for more than 150 years and also grow higher than 40 feet.