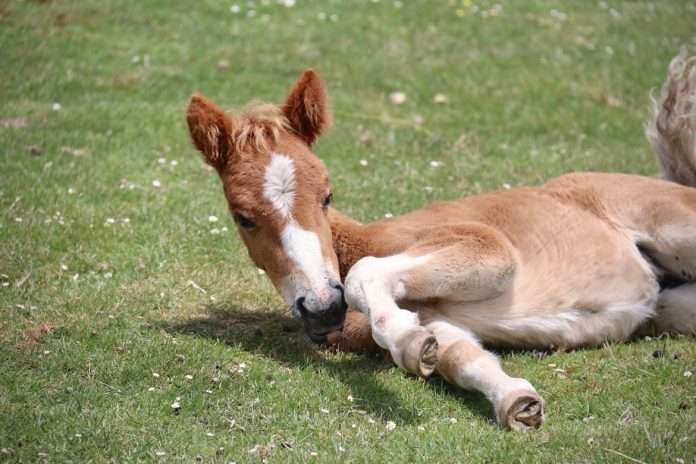 Whether it’s been a bad day at work, you missed the bus, or you’ve got no real reason at all, sometimes we all need to cheer on an underdog.

It makes you feel good to see the little guy win, and nobody should need a reason to enjoy that. So, with that in mind, we’ve rounded up several of the best stories of the underdog, ranging from the world of sports to the legal system to trying to win at the game of life.

This film tells the story of a Welsh horse named Dream Alliance. In a sleepy town in Wales, an ambitious bar-lady hatched a plan for her and around two dozen of her regulars to go into racehorse ownership together.

They bought a bad-tempered mare for a little over £300, bred her to a young stallion, and a racehorse was born. We won’t spoil the rest for you but if you’re interested in the story then either give the film a watch or Google it.

You’ll be able to find out all of the facts pretty quickly because Dream Alliance truly was a successful horse and the one that the film was based on.

Though the story is almost stranger than fiction, Dream Alliance really did go on to run in not just the Grand National but also the Welsh National, where it achieved an incredible win in 2009.

Although Dream Alliance won’t be running this time around, there are already rumours swirling for the Welsh National this year.

It’s an exciting race that often throws up a surprise winner, and there have been some long shots in the past that have followed the same rags to riches tale as Dream Alliance.

It’s always beneficial to know what’s going on in the world of sports as in all kinds of situations it serves as a great talking point.

Whether you’re sitting around the poker table or grabbing a drink at the bar, having a great underdog story in your repertoire is the perfect way to break the ice.

In the wake of the recent water scandal in Flint, this film couldn’t be more topical viewing. Erin Brockovich tells the true story of a woman who lands up in a car accident that wasn’t her fault.

Unfortunately, she doesn’t have the money to pay her medical bills so asks to be hired by her attorney’s law firm in order to do the legal work herself. On being hired, she stumbles upon some medical records that seem to have been deliberately misplaced.

She persuades her boss to let her investigate and finds an enormous cover-up of the contaminated water that is being provided to a local community.

This was a big-budget film of around $256.3 million and which starred Julia Roberts – one of the richest actresses in the world – as Erin Brokovich, whilst the real Brokovich made a cameo appearance as the waitress.

This 2006 film was another movie with a blockbuster budget and was the first film that Jaden Smith ever acted in, alongside his father Will Smith in the lead role.

Will plays Chris Gardner, a struggling young father who is desperately trying to make it as a portable x-ray machine salesman.

Whilst he believes in the product, he’s struggling to make enough sales to support his family. This causes tension between him and his wife, who eventually leaves Chris and his son to fend for themselves. Chris continues trying to sell the machines, but also interviews for an internship working as a stockbroker.

The internship is unpaid and will stretch Chris’ finances to their limit, but it might be the only chance he can get. The film sees Chris and his son struggling to find a bed to sleep in for the night and really reaching rock bottom.

We won’t spoil the ending for you, but the epilogue reveals that, in real life, Chris Gardner went on to form his own multi-million dollar stock brokerage firm. So maybe that will give you a clue?