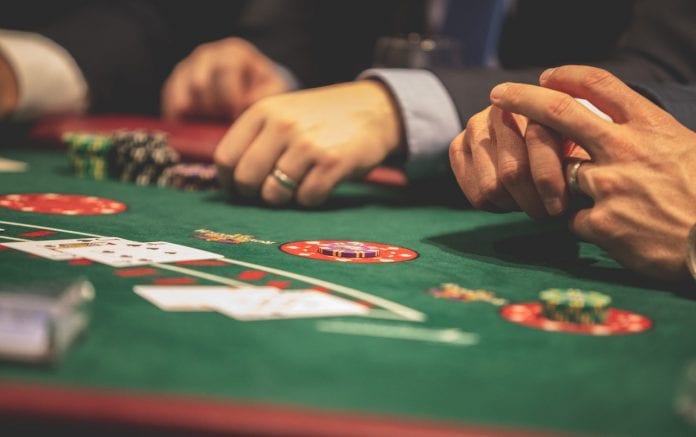 Gambling is an industry in which the victors generally remain anonymous. A lot of it occurs online in the modern age, and successful players usually keep their wins to themselves.

However, some players have made it into the public eye and gained mass recognition for their success at the tables or the races.

These people show that with strategy, knowledge, and the sense to quit when ahead there is a chance to be fortuitous.

However, readers should be aware that everyone on this list only risked what they were able to lose, as there is never a guarantee of winning.

Raymond Rahme makes this list as one of the most successful gamblers on the African continent.

His fortunes have served as inspiration for others, and have helped the online casino industry to grow in stature in the country.

The South African has helped to spark a gambling scene that is blowing up in his home country right now. Players have numerous options to choose from at Casinos.co.za, each with unique welcome bonuses to entice newbies.

The sites are also given a star rating and recommended based on other factors such as loyalty schemes and deposit options. Those new to the scene can also find no deposit bonuses and free spins too.

Rahme is known for being one of his country’s best poker players of all time. He finished in third place in the World Series of Poker Main Event in 2007 and bagged a whopping $3 million in the process.

He has made more money at the game than any other African player, and his success has helped promote online poker and gambling in the country.

Billy Walters is arguably the most famous gambler in the world, after gaining a name as a sports bettor in Las Vegas.

He has now retired, highlighting an essential skill of successful gamblers which is to quit while ahead. Before hanging up his betting slips, Walters had a three-decade-long winning streak and was estimated to have a net worth of more than $100 million according to Celebritynetworth.

The American entrepreneur began his gambling career at a young age and used earnings from his paper route to bet on the World Series in 1955.

He actually lost his first few bets and only found success during his thirties. Initially, he made some profits from playing roulette and blackjack before moving onto sports betting. Thanks to his use of computerized analytical software, Walters only had one losing year in his long gambling career.

Bill Benter is another one of the world’s best-known gamblers, after amassing a great amount of wealth from horse racing.

The American is also notorious for having created one of the world’s leading horse racing analysis tools. It has generated more than $1 billion in income for him since its inception.

When starting out, Benter met with Alan Woods who was a like-minded gambler and an expert in horse racing.

Benter brought the mathematical skills to the partnership, and the two devised a system for betting on horse racing.

Benter identified the most important factors that led to success on the track and were able to quantify them into an elaborate and reliable system.

Bryn Kenney is the world’s most successful poker player in terms of tournament winnings.

He has accumulated more than $56 million so far in his highly lucrative career at the felt. And at the tender age of 34, he has the potential to earn much more than that in the years ahead.

Kenney’s biggest win to date was the largest single payout in poker tournament history – £16.8 million at the Triton Million for Charity Event in 2016.

Kenney is one of a new breed of poker players who learned the game after the poker boom.

There is a much heavier emphasis on mathematical skill and strategy now, attributes that the New York-based player initially honed by playing Magic: The Gathering professionally.

It seems that the world’s most successful gamblers choose to take part in ventures that allow them to employ a system.

Poker and sports betting present several factors that players are able to manipulate to their advantage.

Casino games like roulette and blackjack are based on pure chance, and players enjoy them mainly for the rush. They shouldn’t be viewed as viable career opportunities. 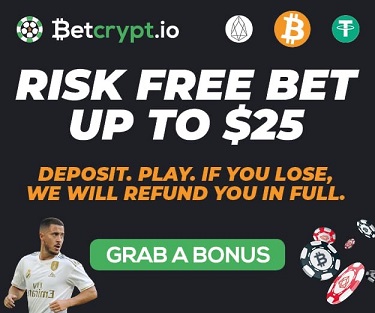