Home The Watch Montgomery, The Capital of Alabama – 20 Interesting Facts 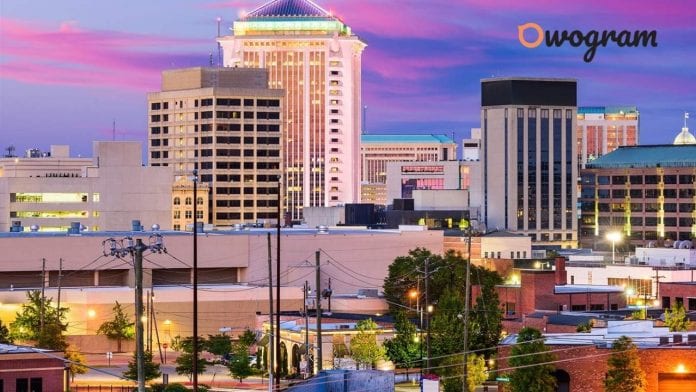 Montgomery is the capital of Alabama State and was named after someone called General Richard Montgomery.

The capital of Alabama is regarded as home to several Civil Right Movements and starting points in the United States of America.

The Population here has been estimated to be around 200,602. Montgomery is the second-largest city in Alabama State and it has a land area of 156.2 square miles.

The capital of Alabama is rich in Arts and poetry as it is very notable for its painters, poets, actors, musicians and many other professionalisms.

One of the most popular festivals of capital Art scenes is the Alabama Shakespeare Festival which has the largest professional theatre in Alabama State.

Related: All 50 U.S states and capital in alphabetical order

The capital of Alabama is of no doubt one of the best cities in Alabama as it has several museums and parks which are in line with Arts and Montegomery culture.

Below, I have prepared 20 Interesting facts about the capital city of Alabama which you should also know about.

The City of Montgomery is no doubt a place of history. Montgomery functions as a Mayor-Council system of government. The Council is represented by nine members elected to serve a four-year term.

The city is a full-service governmental agency that prides itself on providing quality service to residents and businesses.

Which of the listed facts got your attention the most? Let’s have your comments in the box provided below.