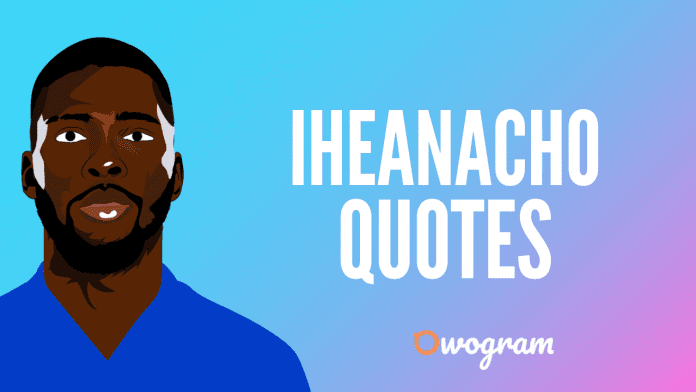 We bring to you 15 Kelechi Iheanacho Quotes & sayings about soccer and life.

Iheanacho was one of the most prized assets of Manchester city football club until he was sold to Leicester city to accommodate the arrival of the Brazilian striker, Gabriel Jesus at the club.

Before moving to Leicester City, he was one of the most lethal strikers in the English premier league despite the fact that he didn’t get enough game time at the club.

Kelechi Iheanacho net worth became a hot topic of discussion after he made the switch form Manchester city to Leicester.

How did he make it this far? What’s his motivation? See these Kelechi Iheanacho quotes and sayings

1. “I will do well and I will do great things in this team.” – Iheanacho

2. “I am happy being here and I’m happy to make an impression like that with my coach.” – Iheanacho

3. “I learn and work really hard to get to the top.” – Kelechi Iheanacho quotes

4. “My game is my game, and their game is their game. I play like myself.” – Iheanacho

5. “At a club like City, top players can be signed during any transfer window, meaning existing players have to constantly improve and develop their game.” – Iheanacho

6. “What it requires is hard work. When you work hard, you get great rewards after that.” – Kelechi Iheanacho quotes

7. “You’re not gonna die for putting in hard work.” – Iheanacho

listen, to ask and do the hard work.” – Iheanacho

8. “We need to do more and get back to winning ways. In the next game, we need to fight and get the three points.” – Iheanacho quotes

9. “We need to get our mentality right, to fight until the end.” – Iheanacho

10. “Everyone is important in the team, whenever you’re playing, so you need to give your best and for the team.” – Iheanacho

12. “Whenever I’m playing, I’m free to express myself, so long as I stick to the plan.” – Kelechi Iheanacho quotes

14. “We learn from our mistakes every day” – Iheanacho

Thanks for checking out this collection of Kelechi Iheanacho quotes! Don’t forget to like and share them on social media. 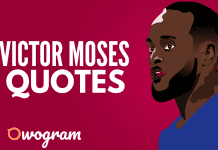 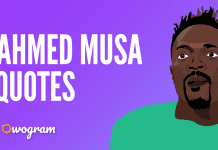 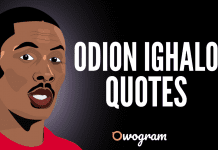 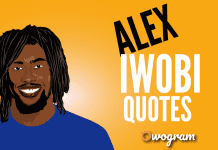 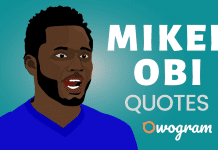