Home The Watch Bipolar Disorder: What Is It and Who Has It? 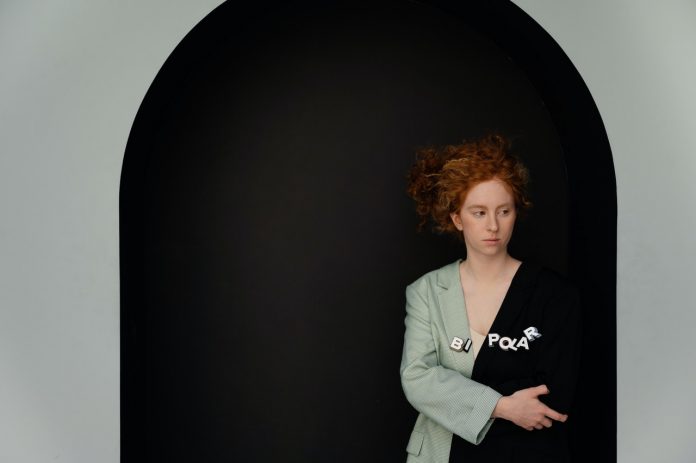 This post was developed via a partnership with BetterHelp.

Many people believe that they can overcome their hard times with mental health quotes and a night out with friends. However, in many cases, our mental health requires much more attention and care.

Some individuals may need to seek professional help to better manage their mental health. For example, those with depression, anxiety, schizophrenia, bipolar disorder, and borderline personality disorder are just a few examples of mental health disorders that require extra care.

Discover more about bipolar disorder, its causes, and its symptoms. You can also learn about real-life examples of bipolar disorder and how these people found the treatment they needed.

What is Bipolar Disorder?

According to the Mayo Clinic, “Bipolar disorder, formerly called manic depression, is a mental health condition that causes extreme mood swings that include emotional highs (mania or hypomania) and lows (depression).”

In other words, individuals that live with bipolar disorder will experience intense emotions on both sides of the spectrum. For many, their emotional highs and lows can last from weeks to months. The length of the episode entirely depends on the individual and their diagnosis.

You can learn more about bipolar disorder and the effect it has on the individual, their mental health, and the lives of those around them by reading more articles found from trustworthy resources such as BetterHelp.

While it may not be commonplace knowledge, many celebrities have been diagnosed with bipolar disorder.

Many of these celebrities have become famously outspoken about their disorder such as Carrie Fisher and Demi Lovato. With more awareness of the illness, they are hoping to shed some light on the subject. Informing people about bipolar disorder can help others recognize the signs and help them find the healing that they need. While many may be ashamed of their mental health disorder, these celebrities are helping break the stigma.

Because bipolar disorder is a disorder that explores mania and depression, there are many symptoms. The symptoms will typically depend on the severity and episode of the disorder.

If someone is experiencing an intense high, also known as mania, they may experience restlessness, inability to focus, over-exaggeration of arrogance, and impulsivity. Mania can cause people to be impulsive with their bodies, funds, and behavior. For example, they may commit a crime because of their emotional high.

If someone is experiencing an intense low, also known as depression, they may experience insomnia, suicidal thoughts, anxious feelings, hopelessness, body pains, and more.

Other common symptoms may include substance abuse and a loss of meaningful relationships. In some cases, people may lose their job or livelihood because of their symptoms. People need to seek help for bipolar disorder because of the many, drastic symptoms.

Medication is used to stabilize extreme mood swings. Other medications can be administered to treat anxiety, depression, and insomnia. The medication heavily depends on the suggestion of your doctor, your past with medication, and your body.

In addition to medication, you may also talk with a therapist. A therapist can help you understand more about your mental health disorder, and they can help you implement helpful coping strategies. With the help of your doctor and therapist, you can learn to live harmoniously with bipolar disorder.