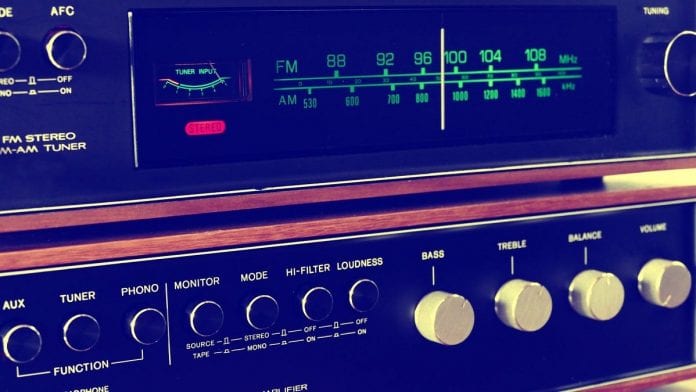 Are you living in Lagos and wondering about the best radio stations you can always settle with, you can check through my list of the top 10 radio stations in Lagos.

Broadcasting by radio takes several forms which include AM and FM stations.

AM stations were the earliest radio broadcasting stations to be developed. AM refers to Amplitude Modulation.

The signal is subject to interference from electrical storms (lightning) and other electromagnetic interference (EMI).

One of its advantages is that it can be detected (turned into sound) with simple equipment. If a signal is strong enough, a power source is not needed.

FM, on the other hand, refers to Frequency Modulation and it occurs on VHF airwaves in the frequency range of 88 to 108 MHz in most countries.

In the 1980s, since almost all new radios included both AM and FM tuners, FM became the dominant medium, especially in cities, because of its greater range, AM remained more common in rural environments.

The first radio station in Nigeria was established in Ibadan, Oyo State, in 1939, under the British colonial government. It was then named the Radio Diffusion Service (RDS).

Over the years, with a high level of advancement in technology and communication, there is a wide range of radio stations in Nigeria.

Research has it that there are over 400 radio stations in Nigeria, with a very large number established in each state of the country.

Here is the list of the top 10 radio stations in Lagos with their frequencies and addresses.

Lagos State, being the heart of Nigeria’s economy has more TV stations and Radio Stations than any other state.

Although signals of some of these Lagos based FM radio stations cannot go beyond the state and its environs, the likes of Rhythm FM, Cool FM, Raypower FM, Wazobia FM and Brilla FM are live in some states outside Lagos.

Wazobia FM is the first on my list of the top 10 radio stations in Lagos.

The Wazobia FM which is also known as the Ogbonge Radio is owned and managed by Globe Communications Limited and is currently recognized as the best Nigeria Radio station.

It is the most favorite radio station visited by most Nigerians, especially in Lagos. It is the first pidgin radio station in Nigeria and produces programs in Pidgin English thereby, enjoyed by all categories of people; it is a comfortable station for all.

Because of its large patronage, it has branches scattered in some other states of Nigeria like Port Harcourt, Onitsha, Abuja, Kano, and so on, with different channels.

It was established on 15th December 1993, and commenced commercial broadcasting in September 1994.

It is an urban contemporary station, with news and other interesting programs. It is also one of the most heard radio stations in Nigeria.

They offer outstanding programs that majorly engage the youth and teenagers with good music.

It covers about 18 states of Nigeria which include: Kano, Benin, Kaduna, Jos, Bauchi, Yenegoa, Ilorin, Enugu, Katsina, Maiduguri, Yola, Makurdi, Osogbo, Owerri, Calabar, Agenebode, Abuja and Port Harcourt. All of these operate on a single channel.

Cool FM is one of the most popular radio stations in Lagos owned by Amin Moussalli, a Lebanese businessman and founded in October 1998.

Cool FM is a Victoria Island-based FM station and also one of the first private radio stations in Lagos.

Ever since it came into existence, it has set the pace among its competitors and that’s why it is among my first five top radio stations in Lagos.

It also has an online radio and even cool TV. Its frequencies cover 4 of 6 geo-political zones in Nigeria: Lagos, Abuja, Port Harcourt, and Kano.

This radio station is operating in the English Language.

Beat FM is a radio station based in Lagos and was founded on 9 September 2009.

The Beat FM is an English speaking radio station centered on music, information and the Nigerian entertainment industry.

It was the first African radio station to get verified on Twitter. In 2017, it was awarded the Best Radio Station of the Beatz Award.

The Beat FM is a radio station mostly visited by Lagos youths because of its entertaining songs like Hip pop kinds of music, rock, etc.

It follows a Top 40 music format and is owned by Alphavision Multimedia, a subsidiary of the Consolidated Media Associates (CMA), Nigeria’s media powerhouse, and also has its headquarter in Lagos, Nigeria.

Soundcity FM is one of the top most visited radio stations by the Nigerian youths. They feed their listeners with Hip pop music, rock music, and all forms of entertainment beats.

Music is the heart of Soundcity Radio format supported by news, sports and traffic catering to a wide range of tastes for a youthful market.

They host top artistes on interview sessions and trends and also air news as they trend and even issue awards to individuals, organizations and groups.

This is first private sport radio in Nigeria and is owned by the great sport analyst, Larry Izamoje.

It was founded on October 1, 2002 as Nigeria’s first and only sports radio station.

It is a station basically for sport lovers and visited by a great chunk of Lagos guys. Licensed by the Nigerian Broadcasting Commission, it has branches in Abuja, Kaduna and Onitsha.

Brilla FM focuses primarily on sports updates and analysis. They hit on live sport events and commentaries, live scores, football predictions and so on.

In 2012, they signed a broadcasting partnership with talkSPORT to broadcast live Premier League match commentary until 2014.

During the 2014 FIFA World Cup, the station was appointed as one of the three lead broadcast partners by Optima Sports Management International.

Inspiration Radio serves the population of Lagos district. It broadcasts 24 hours a day, 7 days a week, since 2008, and its programming includes music, news, information, event promotion, contest and radio adverts.

Inspiration FM Nigeria is known as the No 1 family radio station in Nigeria. It is English based and reaches the most part of the office workers and business men.

One of their mostly visited hours for viewers is the late hours when the presenter hosts hook-up shows and play soul calming songs.

It recognizes both national and international activities in the year. It also airs news and carries out educative, inspirational and entertaining programmes.

Bond FM is a federal government-owned FM station which is one of the sister stations of Radio Nigeria and is known for the combination of Nigerian Languages and English language in its broadcasting class.

Bond FM strives to create programmes that cut above all age group and attract other groups too.

It is also one of the highly-rated radio stations in Lagos, with the indigenous Yoruba Language. They provide useful programmes in the native dialect.

Nigeriainfo FM is a pidgin station that is mostly visited by Nigerian traders and businessmen and women to ease stress.

It is a station dedicated to news, sports information and talk shows and also feeds its listeners with trends on news, fashion, radio adverts, entertainment, etc., handling diverse topics.

They are rated as one of the most visited websites in Nigeria because of their flexibility in contents, the number of visits, comments and the rate at which they are talked of.

It is mostly visited by Lagosians who had a rough day to help ease off stress and promote organizations, business and individuals.

This is because they have various ways of reaching millions of people at the same time.

Indeed, Lagos is home to many exciting radio stations that you sometimes wish you could listen to all at once.

It even helps to reduce stress and anxiety especially while cut up in a very congested traffic. It is also a source of information.

Though some of these radio stations are only limited to the geographical area of Lagos and could only cover the wide range of Lagos.

For the Lagosians, they are open to lots of choices as regards the radio stations they would like to tune to, at least this will help to keep time spent in traffic very engaging. 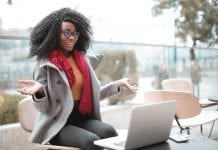 List of the Top 10 Online Loan Websites in Nigeria 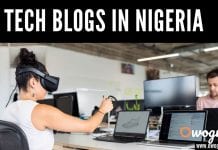 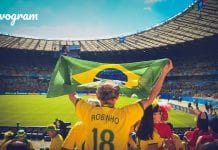 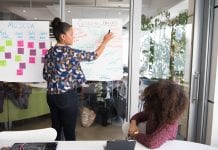 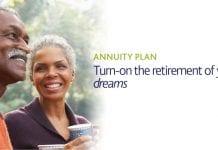 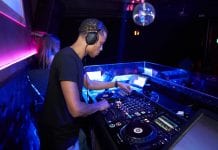