Home The Watch Austin, The Capital of Texas – 20 Interesting Facts 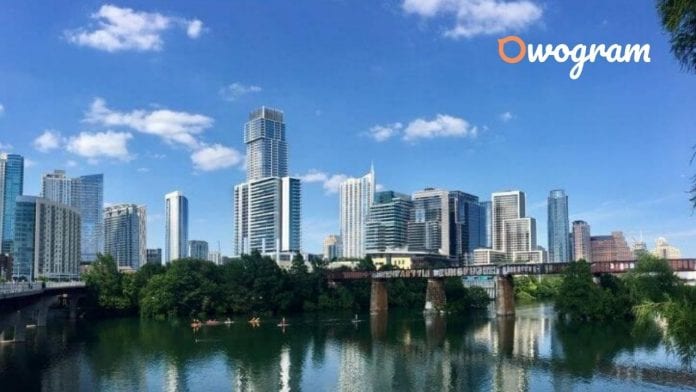 The capital city of Texas State is the famous city of Austin. It belongs to the Travis County in Texas.

Austin is located in the central area of Texas State and it is popularly regarded as the “Live Music Capital of the World”.

Austin has a total population of about 964,254 people and that makes it the fourth most populous city in Texas State.

The city was incorporated as a city on December 27, 1839 and it was named after a man called Stephen F. Austin.

Austin was formerly called Waterloo before it was changed and nearly over 20 million people or tourists visit the capital of Texas each year.

The four nearest cities to are; Leander, Georgetown, Lockhart and Taylor, Texas.

Would you love to know some interesting facts about the city? I have some for you below.

Related: List of all states in the USA and their capital

The only city in the world still operating the system of Moonlight Towers is currently Austin, which has been operating since the 19th century.

Austin wasn’t the first name given to the city. It was once upon a time called “Waterloo” and later got changed in honor of Stephen F. Austin who is regarded as the “Father of Texas”.

In 2017, the capital of Texas was named the best city to live in the United States according to the U.S. News & World Report.

As published in 2015 Men’s health Magazine, Austin city was ranked fifth on the list of America’s Drunkest Cities.

Despite being one of the most populous cities in the United States, it is the only popular city without a Pro sport team.

When listing the Sunniest cities in the United States, the city would definitely be listed among.

A fictional character’s birthday has been celebrated before in Austin and it is from the popular cartoon called Winnie the Pooh, particularly Eeyore’s Birthday.

The largest state capitol building in the United States is situated in Austin, Texas.

Austin is about 225 miles away from Mexico’s border.

It has been noticed that over 20 million people visits Austin each year.

Austin is home to “Whole Foods” which was started by John Mackley and Rene Lawson Hardy.

A serial killer is popularly known as “The servant girl annihilator” caused a lot of terrors the city during the late 1800s. The serial killer was even compared to a popular criminal in England called Jack the Ripper.

Austin is the only city in Texas that does not stop people from appearing naked in its each, particularly the Hippie Hollow Beach.

Austin is regarded as the Live Music Capital of the World.

Due to Leslie Cochran’s death, the former Mayor called Lee Leffingwell declared every 8th of March as “Leslie Day”.

Related: 20 interesting things to know about Juneau, the capital of alaska

Austin is almost as big as New York City upon their area sizes.

It has been noted that over 10 percent of the people here are German Ancestries.

Have you ever heard of the popular slogan “Keep Austin Weird”? It came into existence in the year 2000 when a local librarian used the phrase during a radio show in the city.

Mount Bonnell is the highest point in Austin which has been measured to be about 785 feet high.

THe city is ranked as one of the most dog-friendly cities in the United States of America. Dogs are allowed in most of its parks, hostels and restaurants.