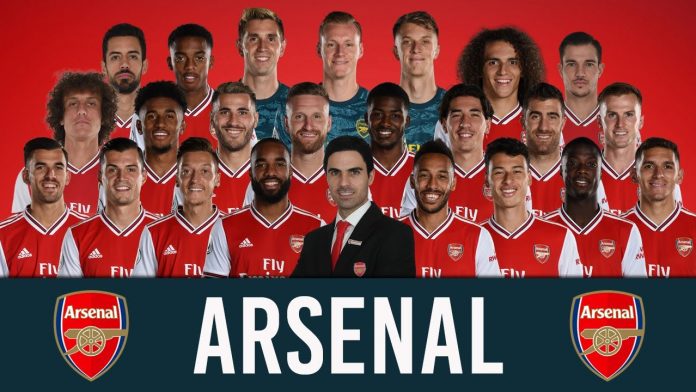 Want information about Arsenal Players Salary 2021? In this quick post, you’ll find all the information you need, with answers to the following questions:

In this article, we present you with the full list of Arsenal F.C players salaries.

Have you checked the latest rankings of the top 10 highest players in the English Premier League? You shouldn’t miss it. Find out if any of your favorite players from Arsenal F.C makes that list.

The information about the Arsenal players salary, weekly wages, and contracts is accurate and based upon facts collected from Arsenal, BBC, Guardian, PremierLeague.com, and other sources.

How much do Arsenal players earn in salary per week? What is Thomas Partey weekly wages? How much do Martin Odegaard and Pierre-Emerick Aubameyang earn per week? Who are Arsenal’s Highest-Paid players per week?

Here are all Arsenal players salaries and contract details.

The Gunners had one of their most successful transfer windows in years, thanks to the visionary mind of Raul Sanllehi (who has since left the club).

They added to their wing, midfield, and defensive ranks, as well as signing William Saliba from Saint Etienne as a future prospect.

The Gunners are spending a lot of money on players, yet they are still struggling in the Premier League.

The highest paid player at Arsenal is the former Borussia Dortmund midfielder, Pierre-Emerick Aubameyang. He is the most paid Arsenal player ever.

He became Arsenal’s highest-paid player in the Gunners’ history after he signed a contract extension for Arsenal until 2023 worth a mammoth £350,000 per week.

Aren’t you intrigued that on the list of Arsenal players salary, Aubermeyang is the highest paid?

Thomas Partey is the second-highest-paid Arsenal player. Partey’s salary per week is a whopping £250,000 per week

Want to know more about the richest footballers in the world? Check it out.

Hiring Unai Emery after Arsene Wenger’s 22 years reign turned out to be a disaster. Arteta was called in to do damage control while the Gunners continued to slide off the Premier League charts.

Arsenal have entered a new era under the new coach and their style of football and philosophy is expected to change over time.

Arsenal signed a number of players for the ongoing 2021/22 season.

The Gunners broke their transfer record to sign Ben White from Brighton and also executed a £25m steal of Aaron Ramsdale from their English rivals, Sheffield United.

So, how much will Odegaard earn per week? We’ll find out below.

The Gunners got their hands-on creative midfielder, Martin Odegaard on a permanent transfer from Real Madrid and paid a hefty sum for his services.

Q.1. Who is the highest-paid player in Arsenal?

On this list of Arsenal Players Salary, the highest-paid player at Arsenal is Pierre-Emerick Aubameyang.

Q.2. How much is Arsenal’s team worth?

Q.3. How much did Ozil earn in Arsenal?

Q.4. How much is Lacazette earning in Arsenal?

Q.5. How much does Thomas Partey earn at Arsenal?

The Arsenal F.C salaries list is quite interesting, isn’t it? Let us know, which of these players earnings should be more, compared to what is being earned? 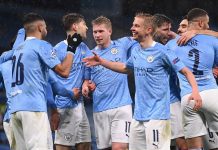 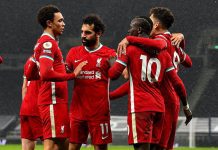