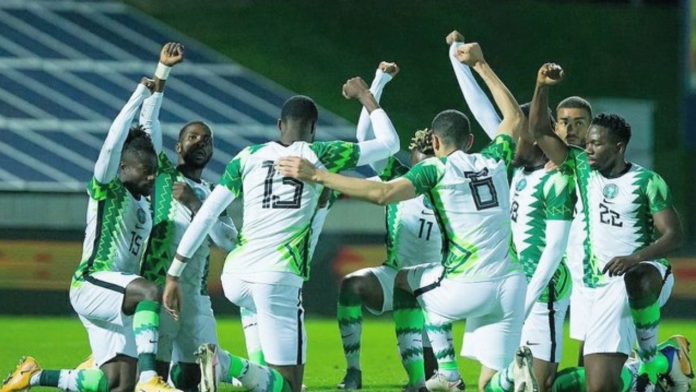 Nigeria legend Garba Lawal is expecting the Super Eagles to beat the Central African Republic when the two countries battle in the 2022 Fifa World Cup qualifiers on Thursday.

The encounter billed for the Teslim Balogun Stadium would be the first outing between the two countries’ men’s teams, with the second taking place away on Sunday.

Nigeria has been hit with an injury crisis with key players like Everton star Alex Iwobi, Watford’s Oghenekaro Etebo, Leicester City’s Wilfred Ndidi and Lorient’s Terem Moffi opting out, but Lawal does not see their absences as a problem that will stop Rohr’s men from securing maximum points in Lagos.

“There are no easy games anymore but still, the players have no excuse not to beat them. Individually or collectively, we are better than the Central African Republic,” Lawal told Goal.

“Nigeria is bigger than one player, whether we have injuries or not, time will tell that it’s not about that. Some managers always have plan B, if ABC is not there then DEF can fill their spots.

“The most important thing is for them to win the game which they know better than you and I. Even if it is home-based Eagles playing, they have no excuse not to beat the Central African Republic.”

When quizzed further about Nigeria’s chances of advancing to the final qualifying round that would have winners of the 10 groups jostle for the five slots to Qatar, the 47-year-old added:

“We have two wins, so they have all it takes to come out of the group. Football is changing, some African countries are developing now but still no excuse.”

Nigeria have made a strong start to their qualification campaign for Qatar 2022 and they sit atop of Group C with two wins in their first two matches, while Raoul Savoy’s side languishes at the bottom of the table having picked up just one point (vs. Cape Verde).

Aforementioned absences aside, Gernot Rohr has a full squad with Sparta Rotterdam goalkeeper Maduka Okoye the last one to arrive in Lagos for Thursday’s encounter. 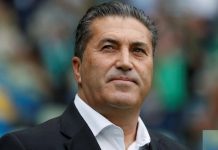 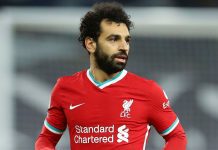 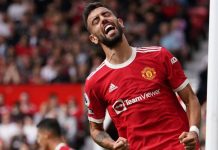 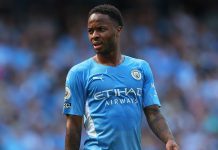 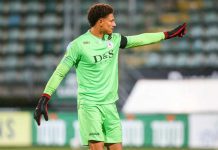 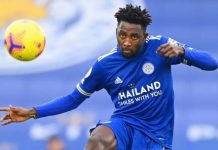